This resource is continuously under construction. 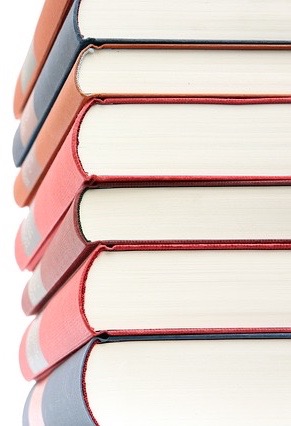 Our library provides access to hundreds of thousands of books both physical copies in our library and eBooks that are accessible through our website. eBooks can be accessed 24/7 through the library's website. Physical books can be requested through our Discovery Service and picked up in the library at the Contactless Pickup Shelf.

Spring 2021 is going to provide some unique challenges when it comes to accessing physical materials in the library. If you have questions or need something specific, please use the chat service on the library website to talk to a library staff member.